Howdy! After spending the last couple of months working on a trial basis, I’m stoked to announce that I’m officially joining The Theme Foundry team as a developer! It has been a great pleasure so far to work with such a dedicated, creative, thoughtful group, and I look forward to continuing on in my new capacity.

A bit about me: I’ve been working in the web realm for the past eight years, and working with WordPress for the last five. Before joining The Theme Foundry, I was a freelance web developer and occasional designer, working mostly on custom WordPress sites for clients. Before that, I worked with the fantastic web production team at Grist.org. I also have an MBA and an interest in sustainability.

As it happens, in addition to joining The Theme Foundry team, I also just moved back to my hometown of Juneau, Alaska, after living for the last 13 years down in the “Lower 48.” Southeast Alaska is a beautiful place, and despite its deservedly soggy reputation, I’m glad to be here. I’m joined by my intrepid partner, Sarah, who works as an urban planner, and together we are living the Alaskan adventure, rain and shine. 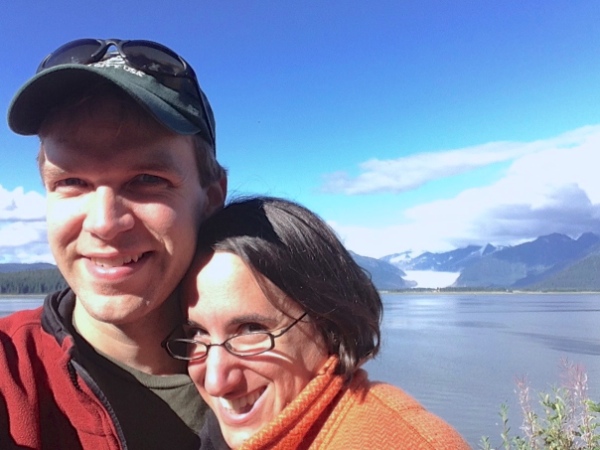 To give you an idea of what I’ve been doing with The Theme Foundry already, when I first started, our biggest project was Collections, which we just released. Collections is all about sharing different types of content, and the original idea with it was to take advantage of the new Post Formats UI that was going to be included in WordPress 3.6. This would have given users a structured way to include specific types of data for specific post formats, instead of just putting everything into the visual editor or manually entering data into post custom fields. However, when it was announced that most of that new functionality was going to be removed from the final 3.6 release, we knew we were going to have to get creative in order to ensure that the theme still provided a great user experience. Thus, during the development of Collections, my main focus was on the “grabber” functions that are used to parse the content that is featured in each of the different post formats.

The challenge was to balance a few different priorities:

Ultimately, I think the scheme we came up with does a great job of addressing each of these concerns. If you haven’t yet, I highly recommend you check out Collections. And if you do give it a try, we’d love your feedback!